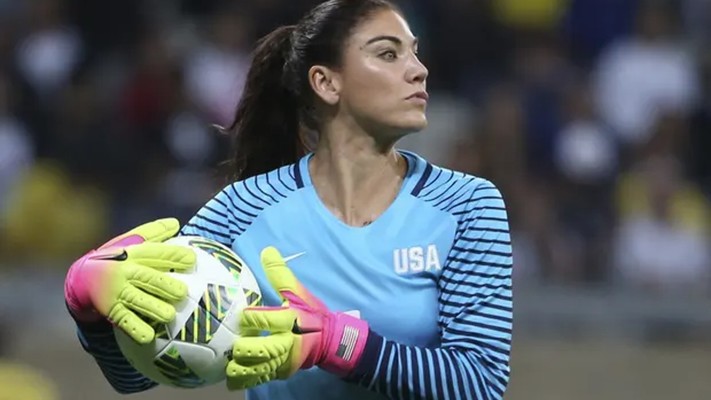 The former United States goalkeeper Hope Solo has pleaded guilty to driving while impaired and said she was “slowly coming back” after receiving care at an inpatient alcohol treatment programme after her arrest in late March.

Solo was found passed out behind the wheel of her car in a parking lot in North Carolina on 31 March and charged with impaired driving, resisting arrest and misdemeanour child abuse. Her two children were in the car at the time of the arrest.

The charges of misdemeanour child abuse and resisting arrest were voluntarily dismissed, her attorney, Chris Clifton, said, according to the Winston-Salem Journal.

Forsyth District judge Victoria Roemer gave Solo a suspended sentence of 24 months and an active sentence of 30 days, the paper reported. She was given 30 days credit for time she spent at an inpatient rehabilitation facility.

“I pride myself in motherhood and what my husband and I have done day in and day out for over two years throughout the pandemic with two-year old twins,” she wrote in a social media post.

Page 1
You do not have permission to shout

Help pay for the website together with Group Pay!